The Spanish speakers who set up the best

We are the CEOs and founders of La Latina School. For more than 10 years we have been actively teaching Spanish language both face to face as well as online.
We have always been aware of the importance of the Spanish language and its worldwide potential.
La Latina project began on 23rd February 2011. Our main goal was to set up a language school fully dedicated to the Spanish language and formed by native Spanish teachers and Spanish tutors. The school was established in Bratislava (Slovakia) and soon after we were able to reach hundreds of other students throughout Europe thanks to our online Spanish classes, lessons and courses.
After many years, La Latina has been the catalist for central Europeans to be in touch with the Spanish and Latin American culture by teaching Spanish language online.
Thousands of students have studied with us and enjoyed their online Spanish classes. We are the leading private Spanish school in Slovakia and one of the most outstanding Spanish academies in Europe. 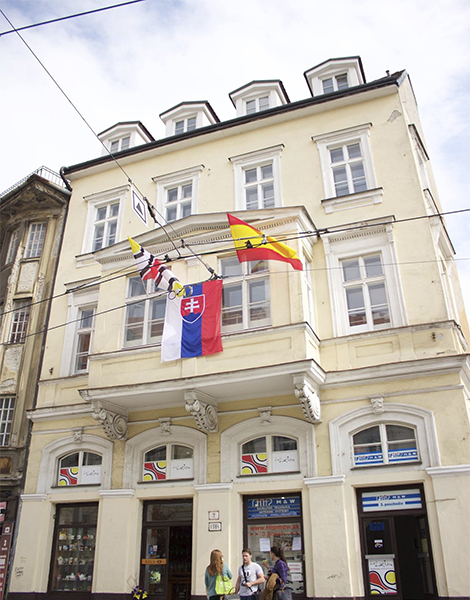 All our Spanish teachers are native speakers without exceptions. Our tutors have specialized training in teaching Spanish as well as University degrees in either, education, business, economics or law. Our teachers have been teaching Spanish as a foreign language (ELE) and preparing students getting their DELE certificates for over 10 years. All of our team members have worked with us for years and have been teaching with students face to face as well as online. This means that the highest teaching quality is guaranteed. 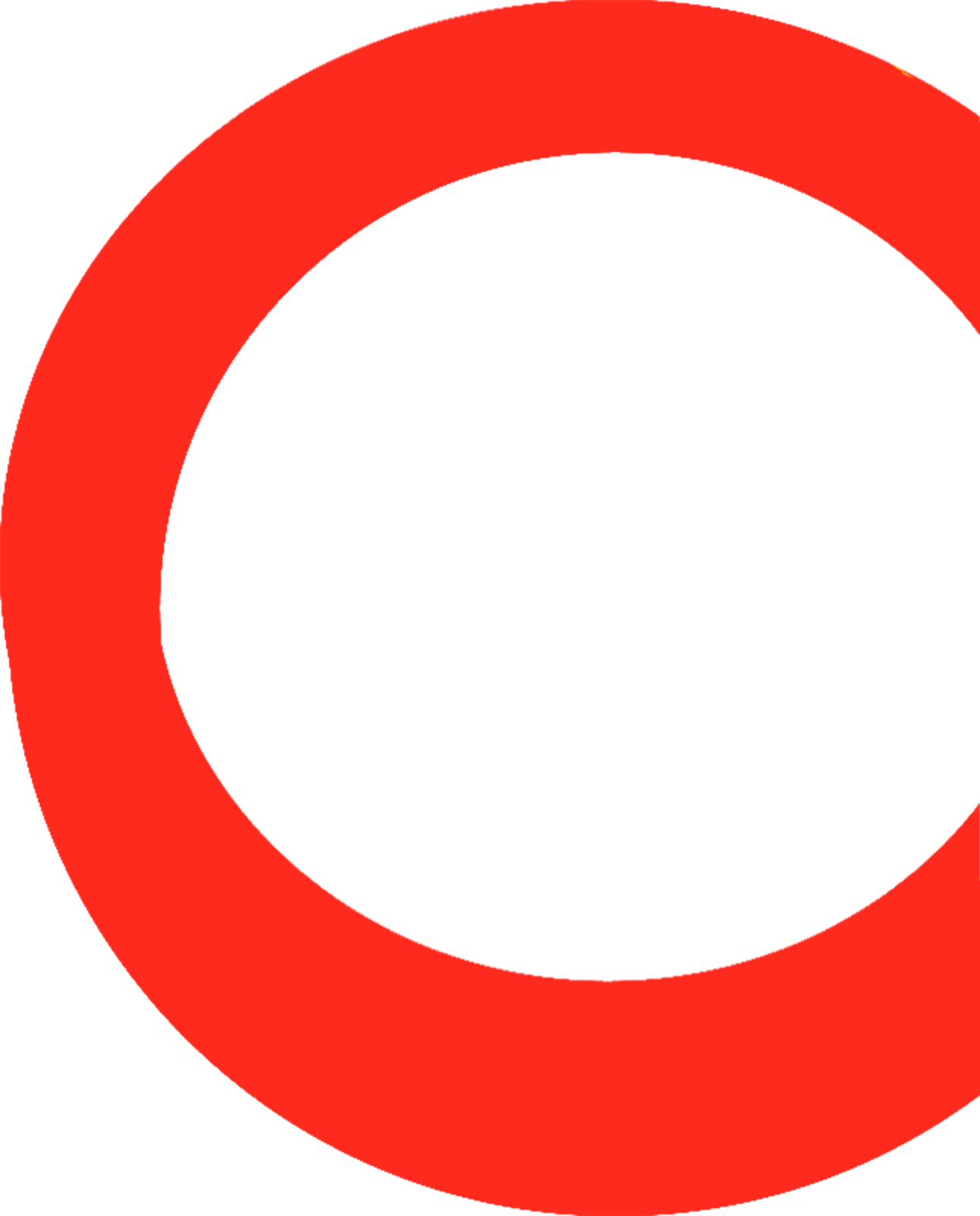 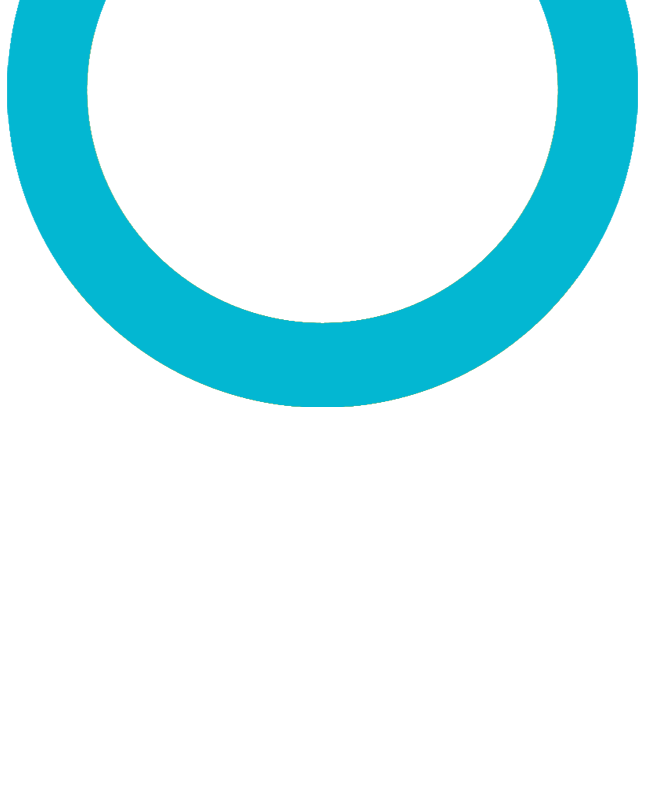 Isn't it time to begin learning Spanish online with us?

Thanks to our tailor-made private online Spanish lessons on Skype or Zoom you are going to get fluent at speaking Spanish in no time. 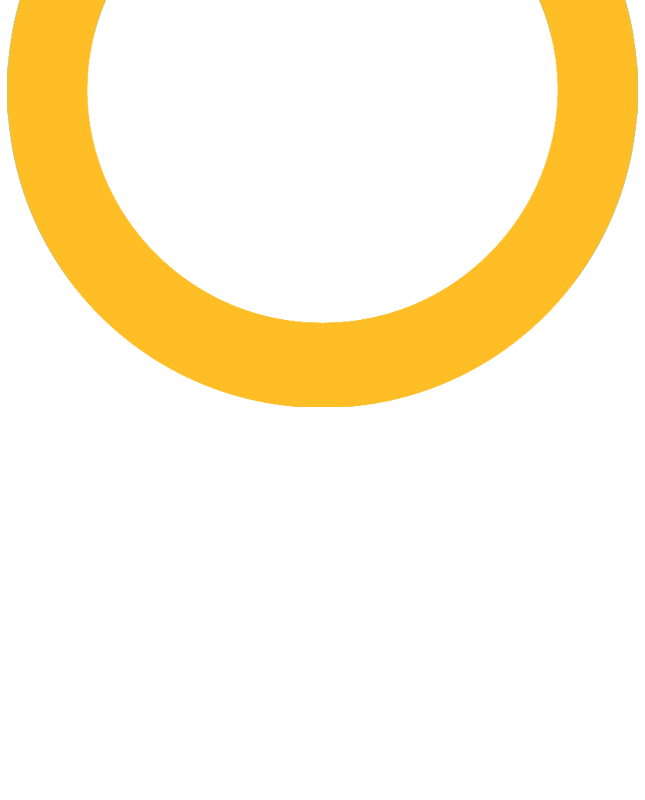